Series made for Numeronueve brand. It consists of five images featuring a selection of creations from various collections. 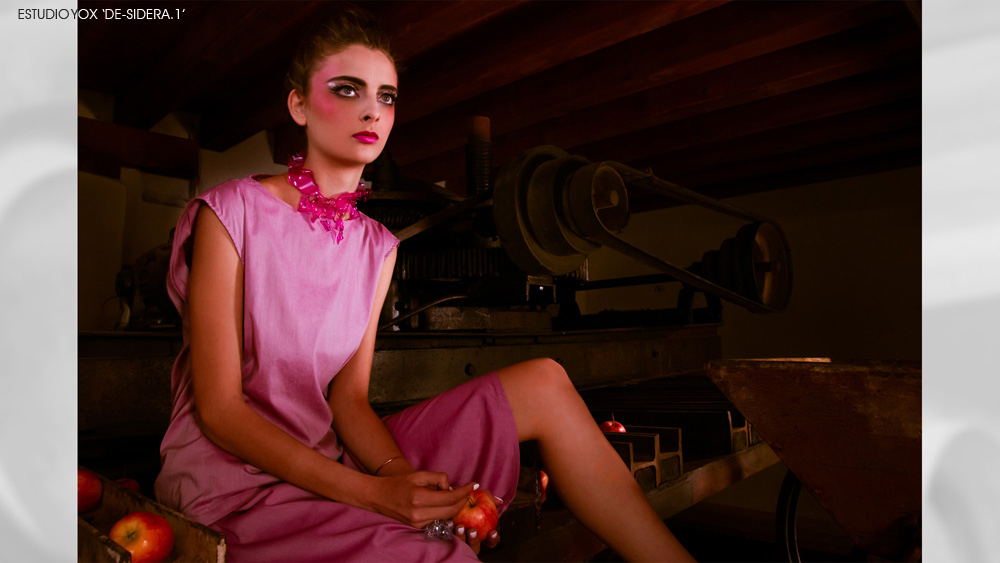 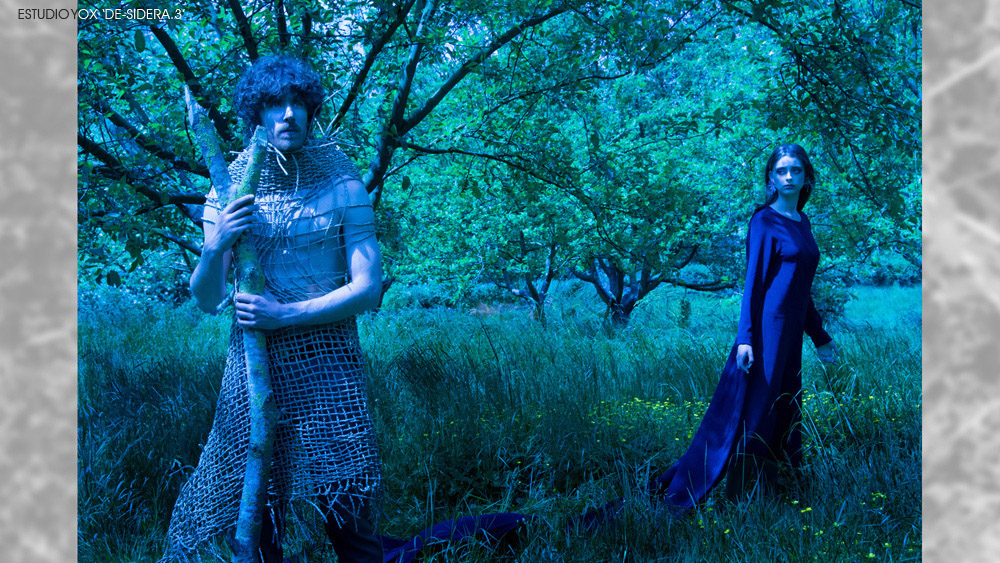 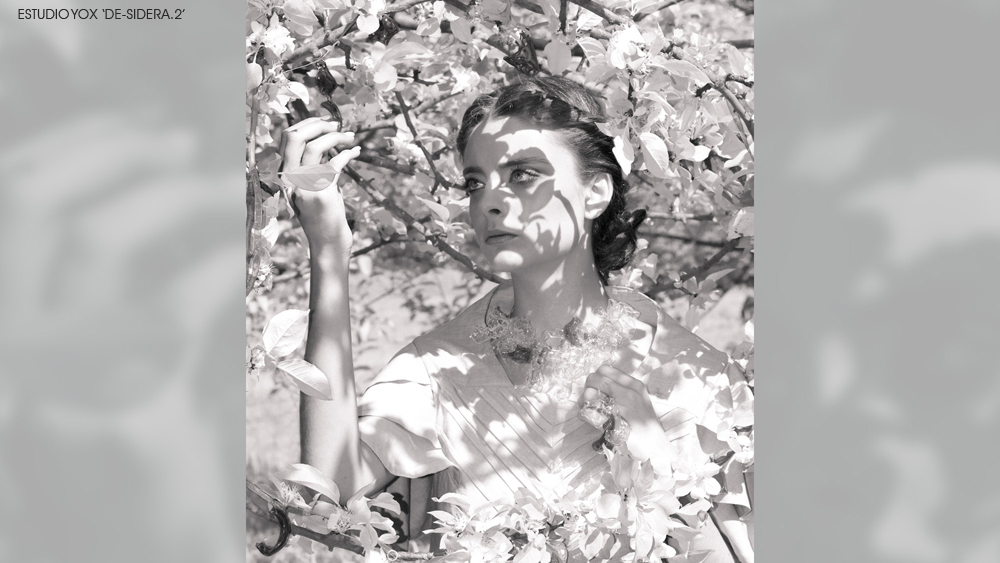 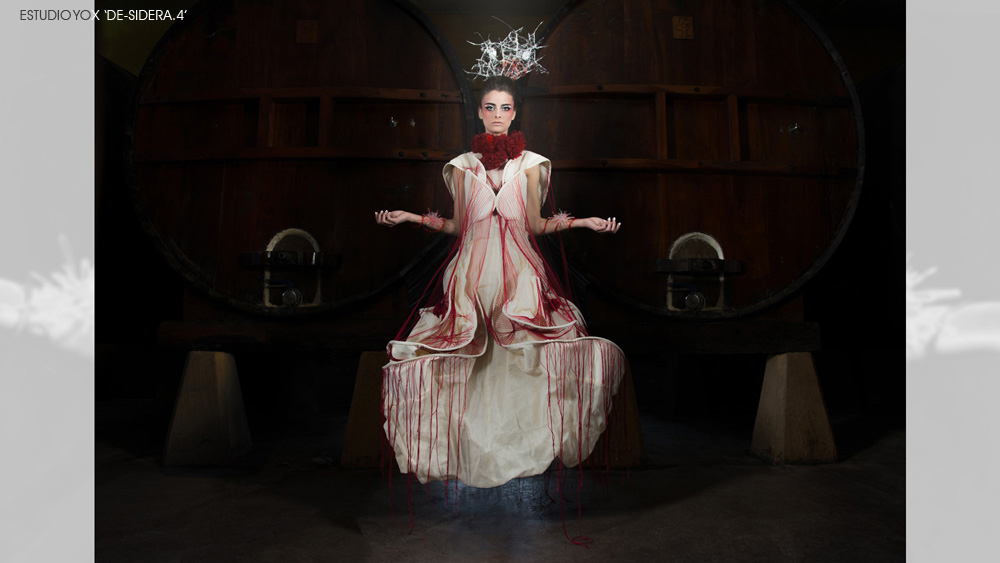 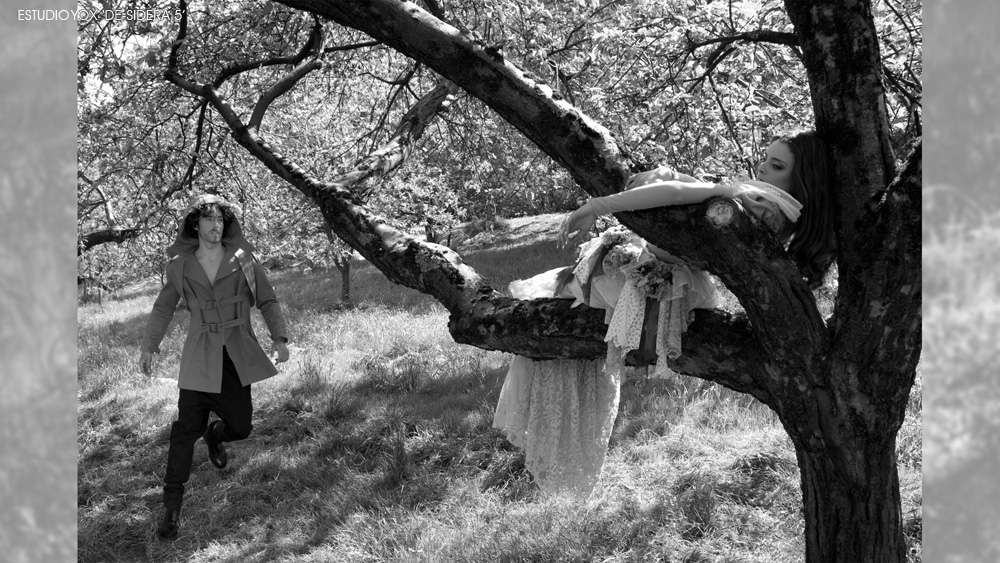 Produced by ESTUDIO YOX within YOX LAB platform in association with the Department of Education, Language Policy and Culture of the Basque Government.

Date of production: July 2015.
Locations: Iparragirre cider house.
Concept of the series: The tales, myths and legends that resound in a Basque cyder house hold a conversation with the man and woman fashion creations by Numeronueve. The selection of the looks has been harmonized with the emblematic settings of the cider-making: flowering apple tree, the cide press, the barrels.